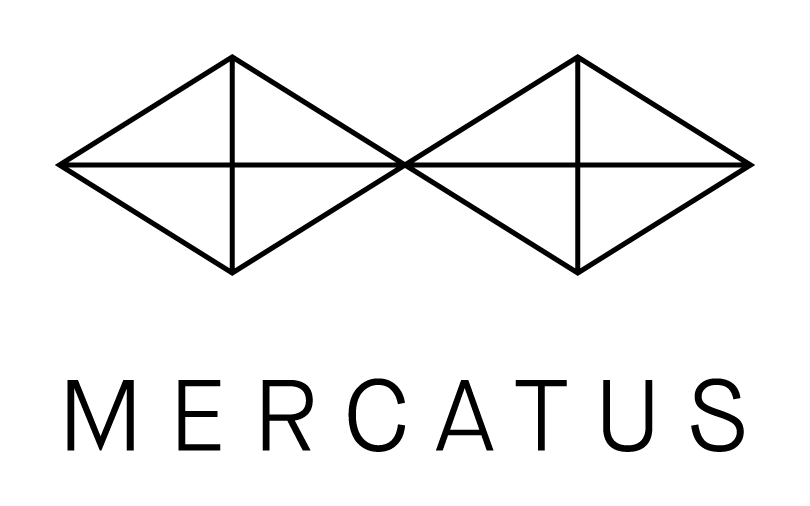 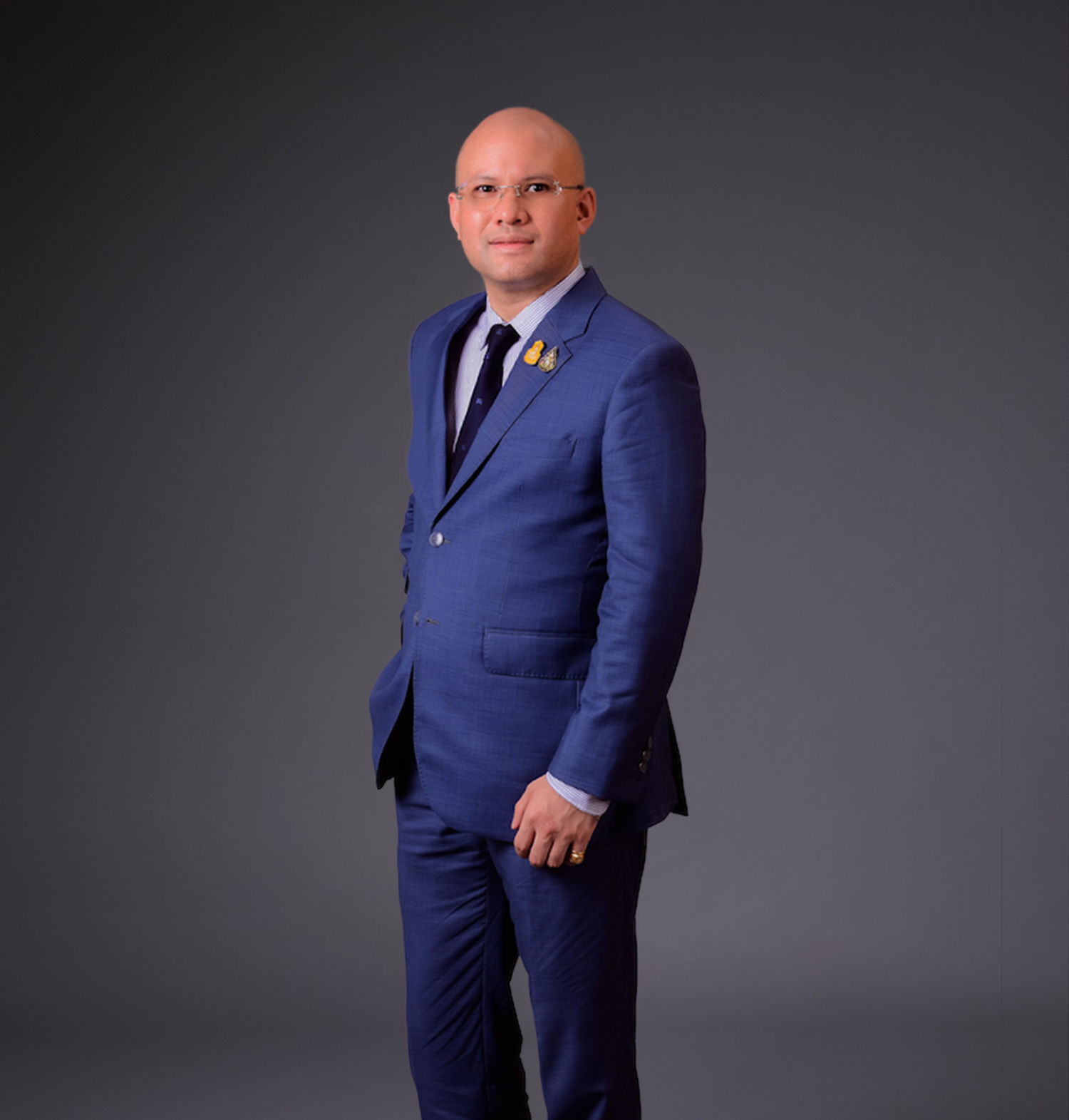 Dhanant is a member of the House of Chatrakul and a descendant of His Royal Highness Prince Chatra.

He grew up trilingual, namely in German, English and Thai. After spending over 2 decades overseas and completion of his college degrees in Marketing and Finance from the University of Maryland, he decided to move back to Thailand.

He has over decades of management and strategic planning experiences in the private and government sectors, which includes e-commerce industries, real estate, tourism, government policy and planning, and energy sectors. 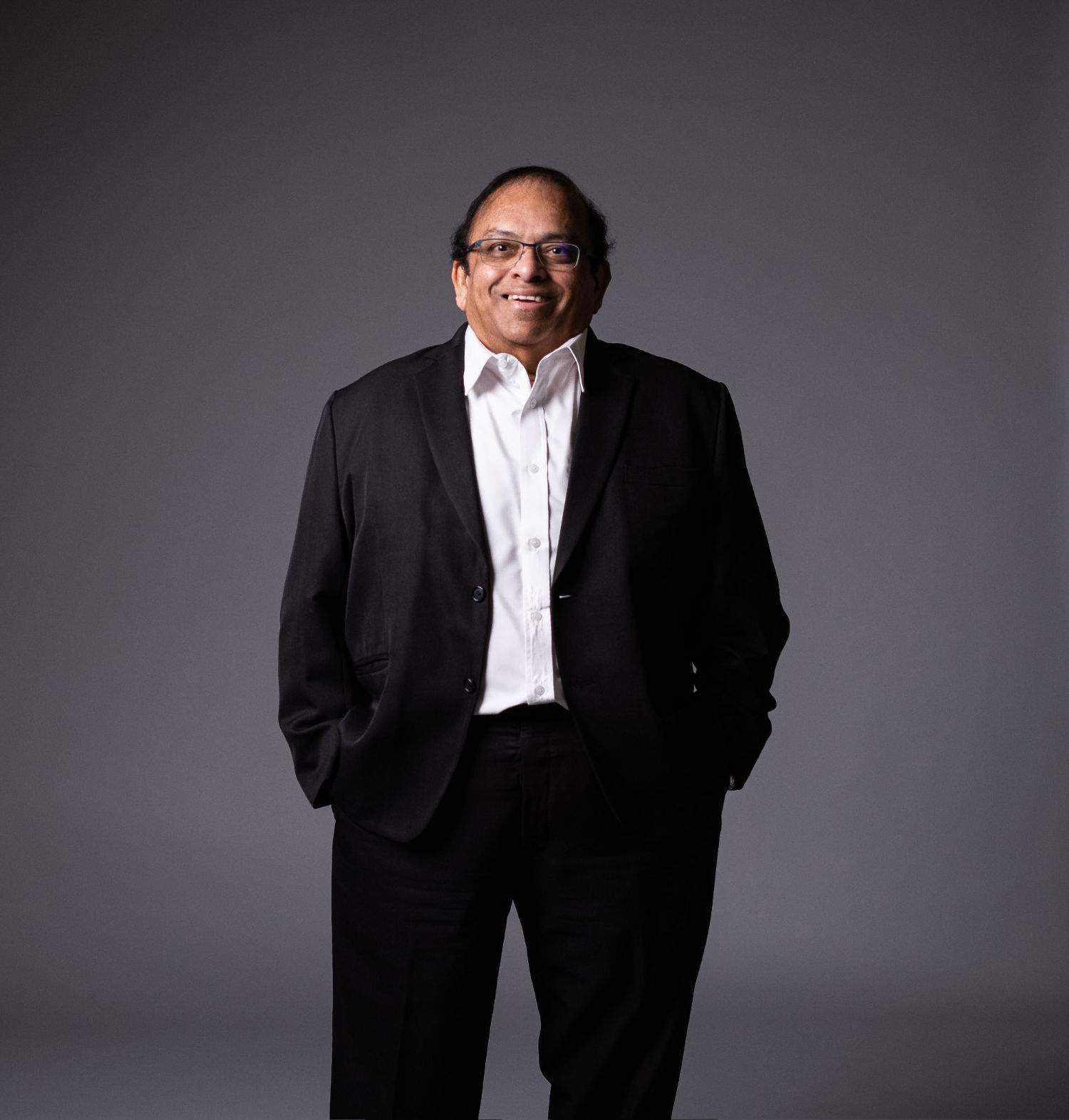 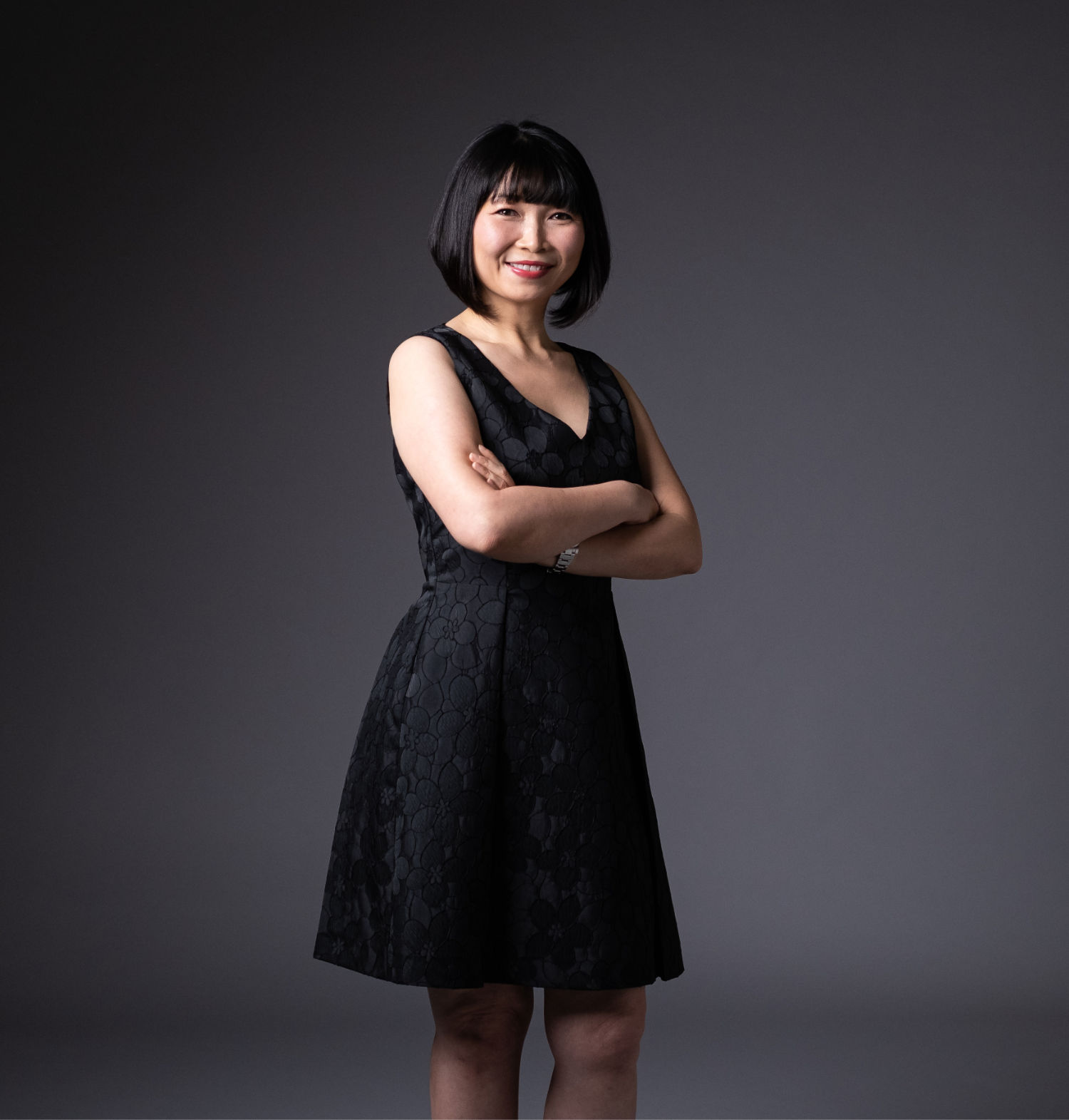 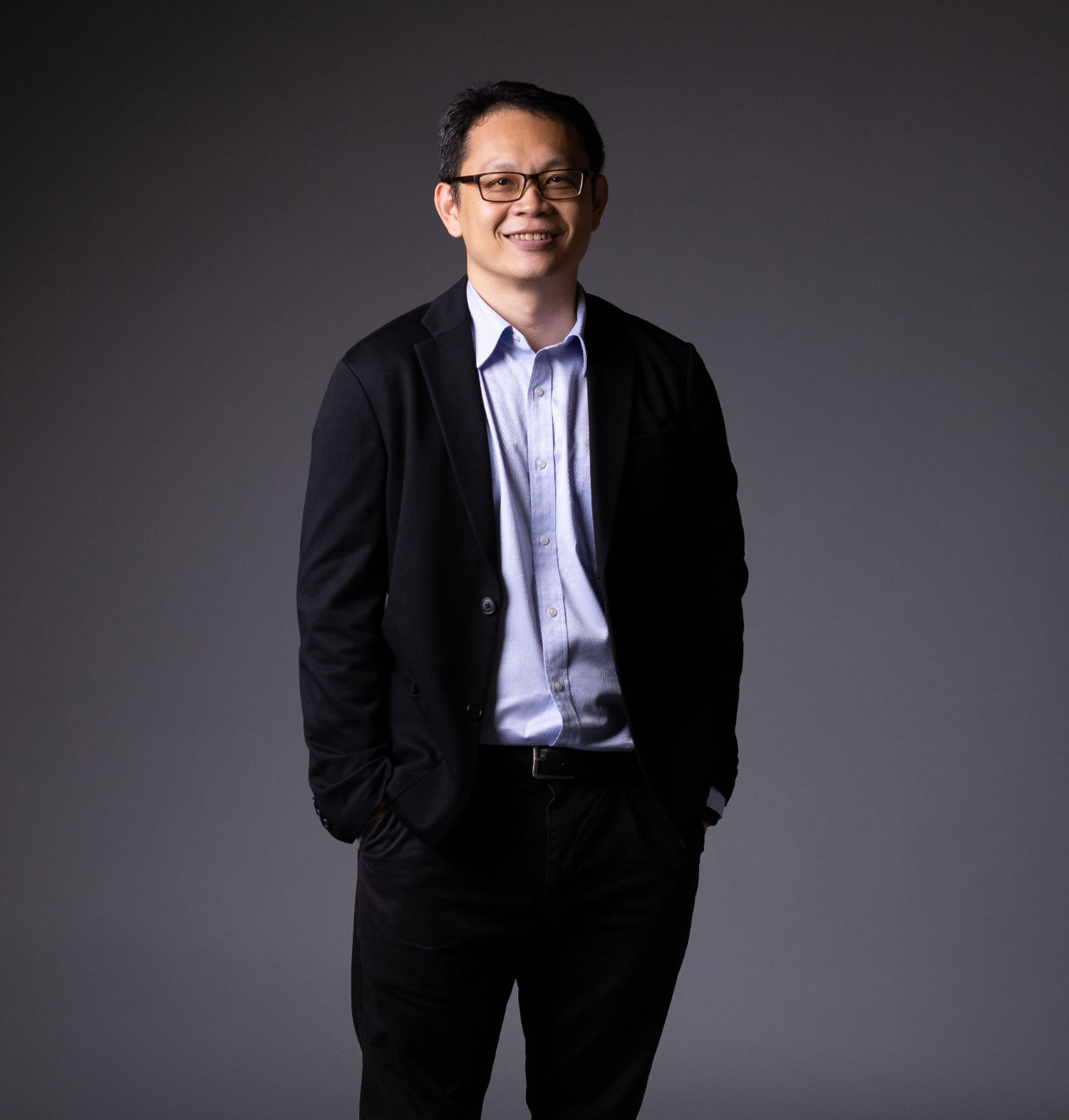 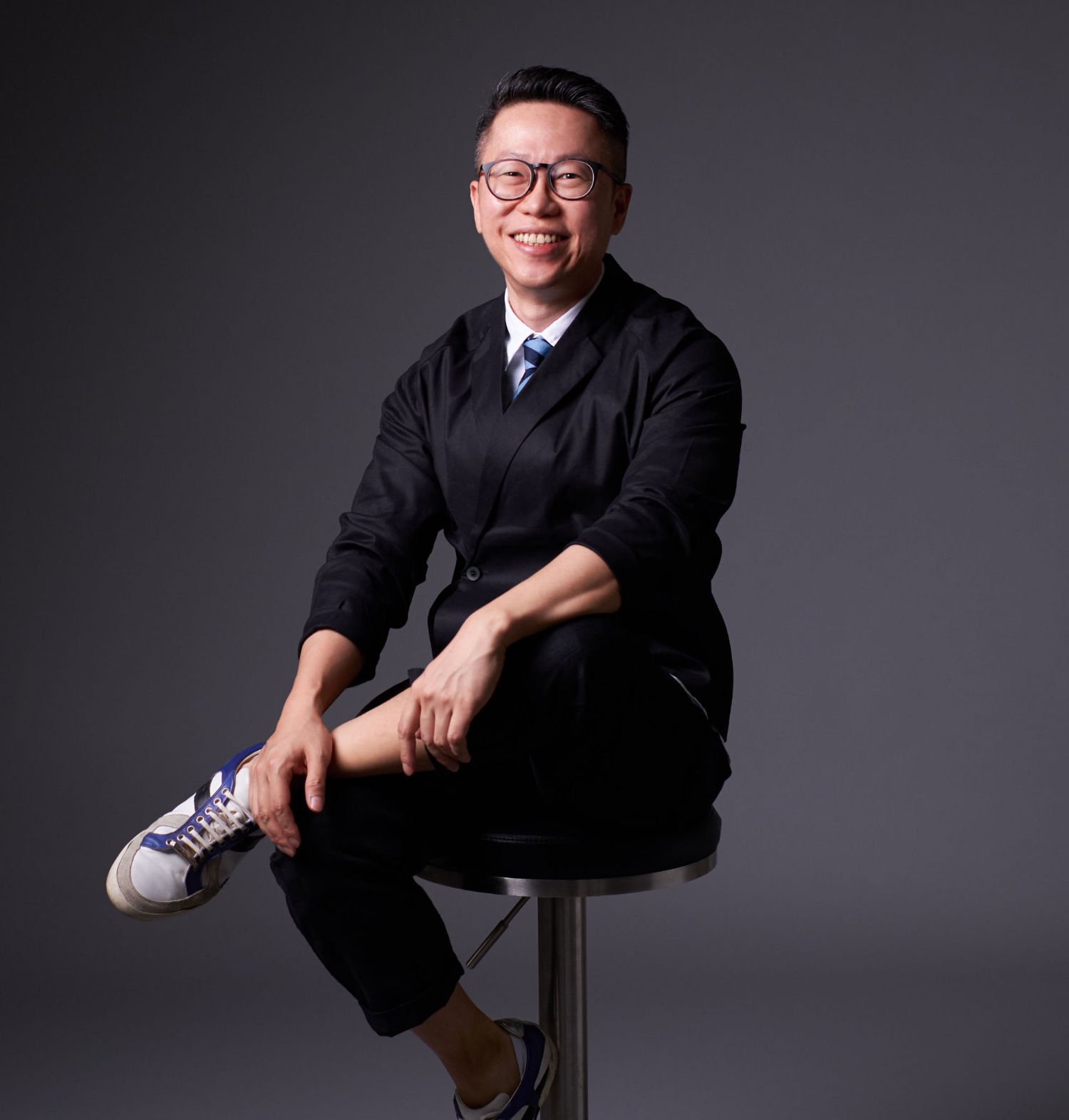 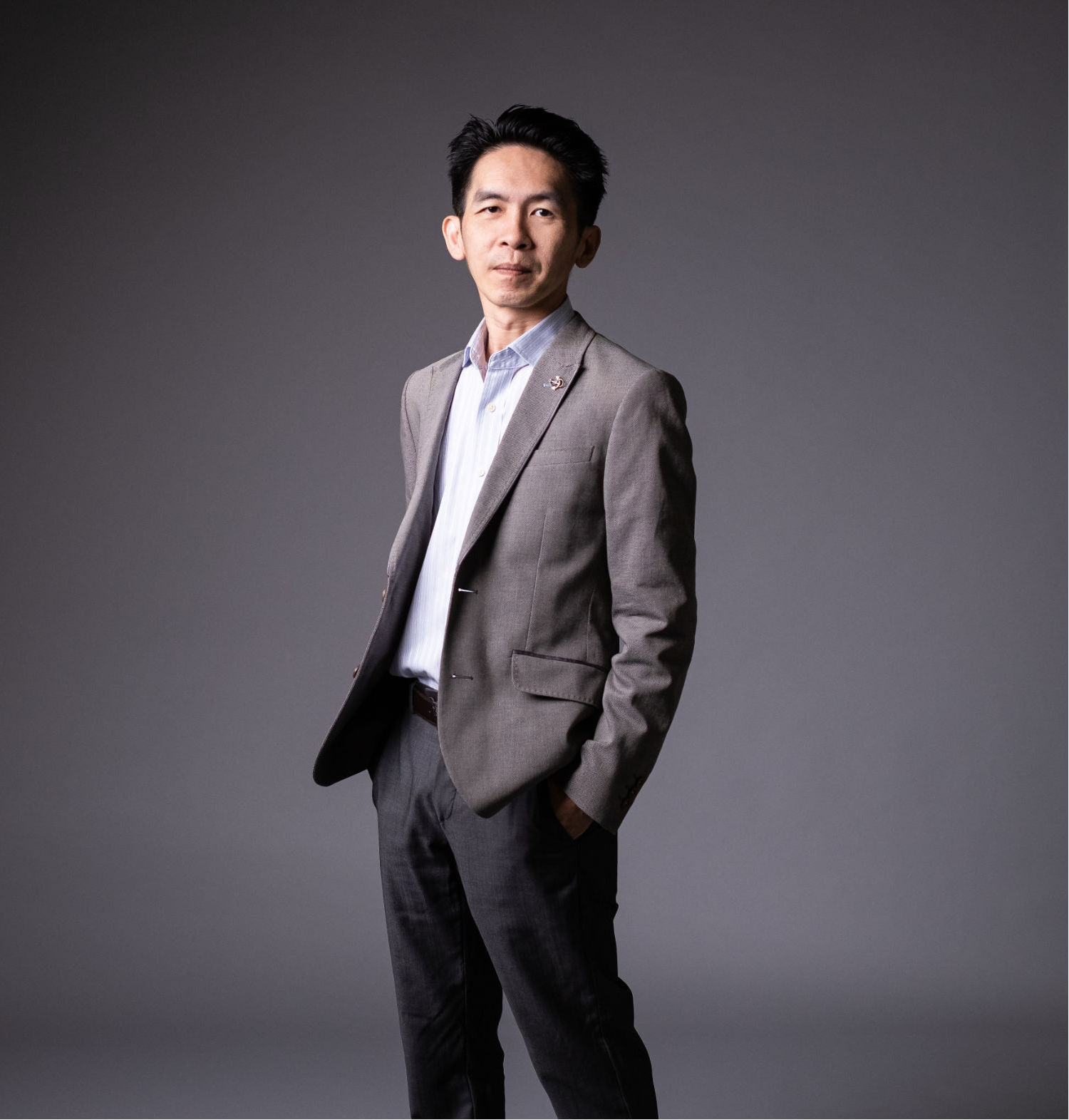 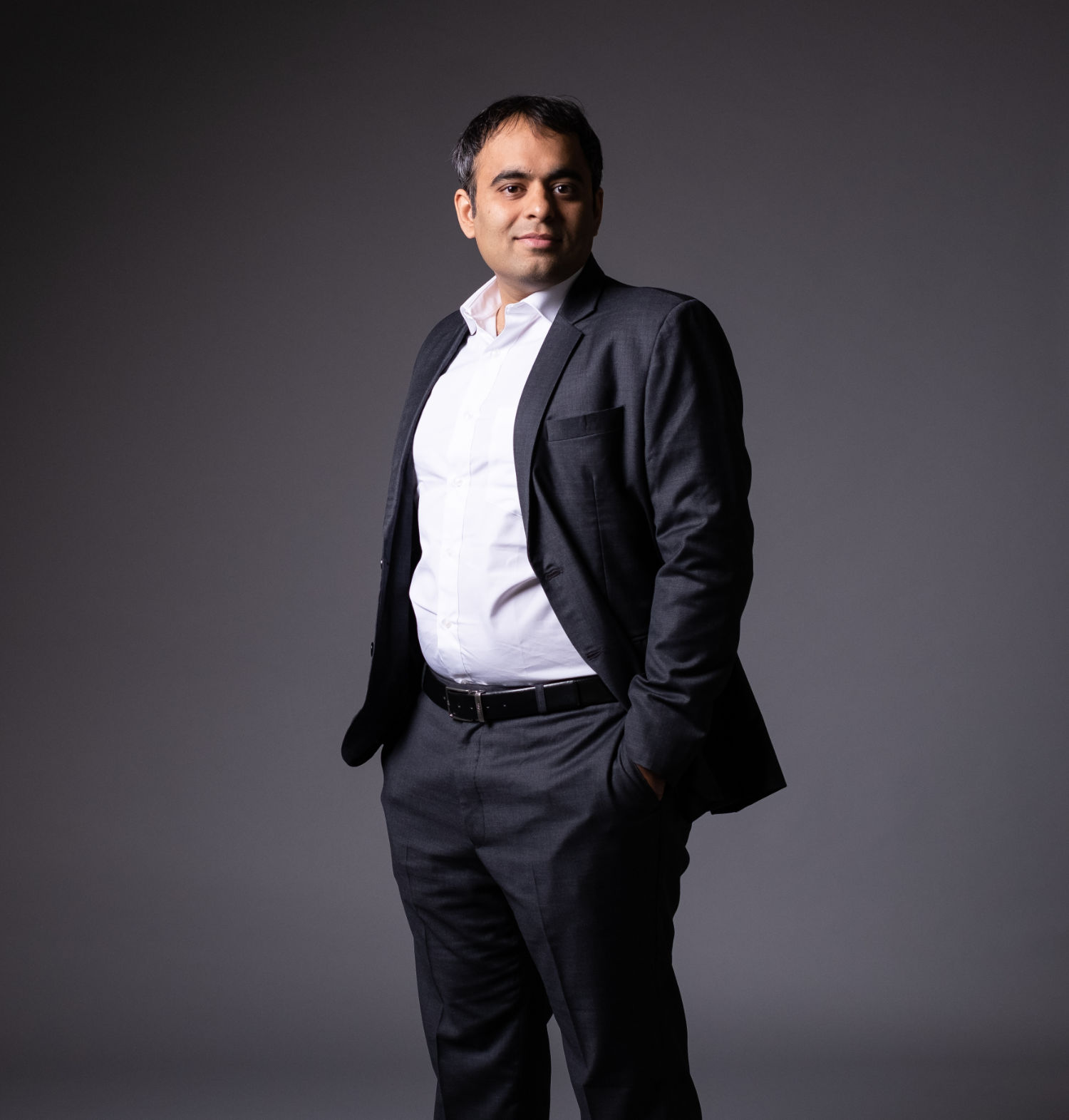 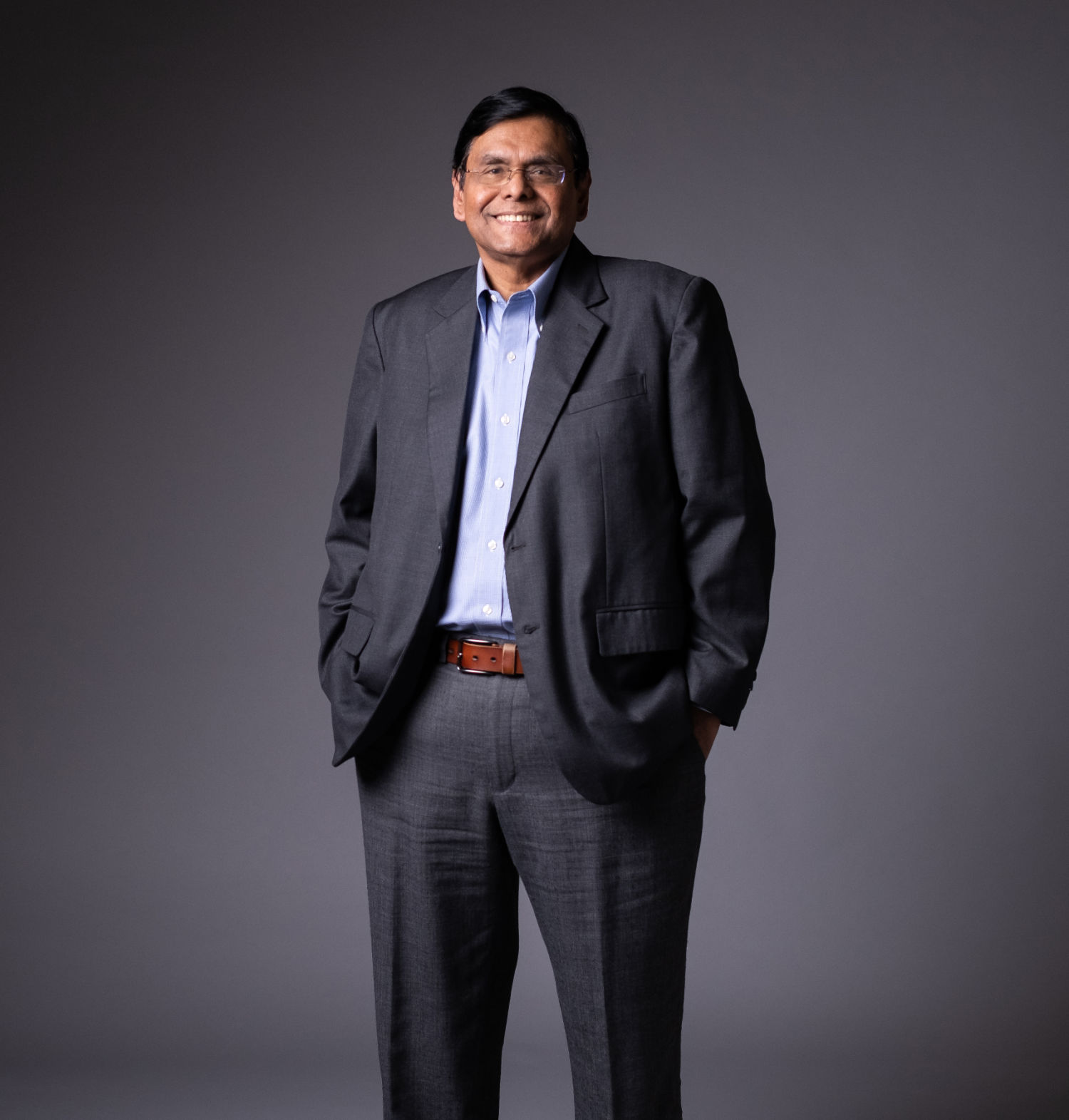 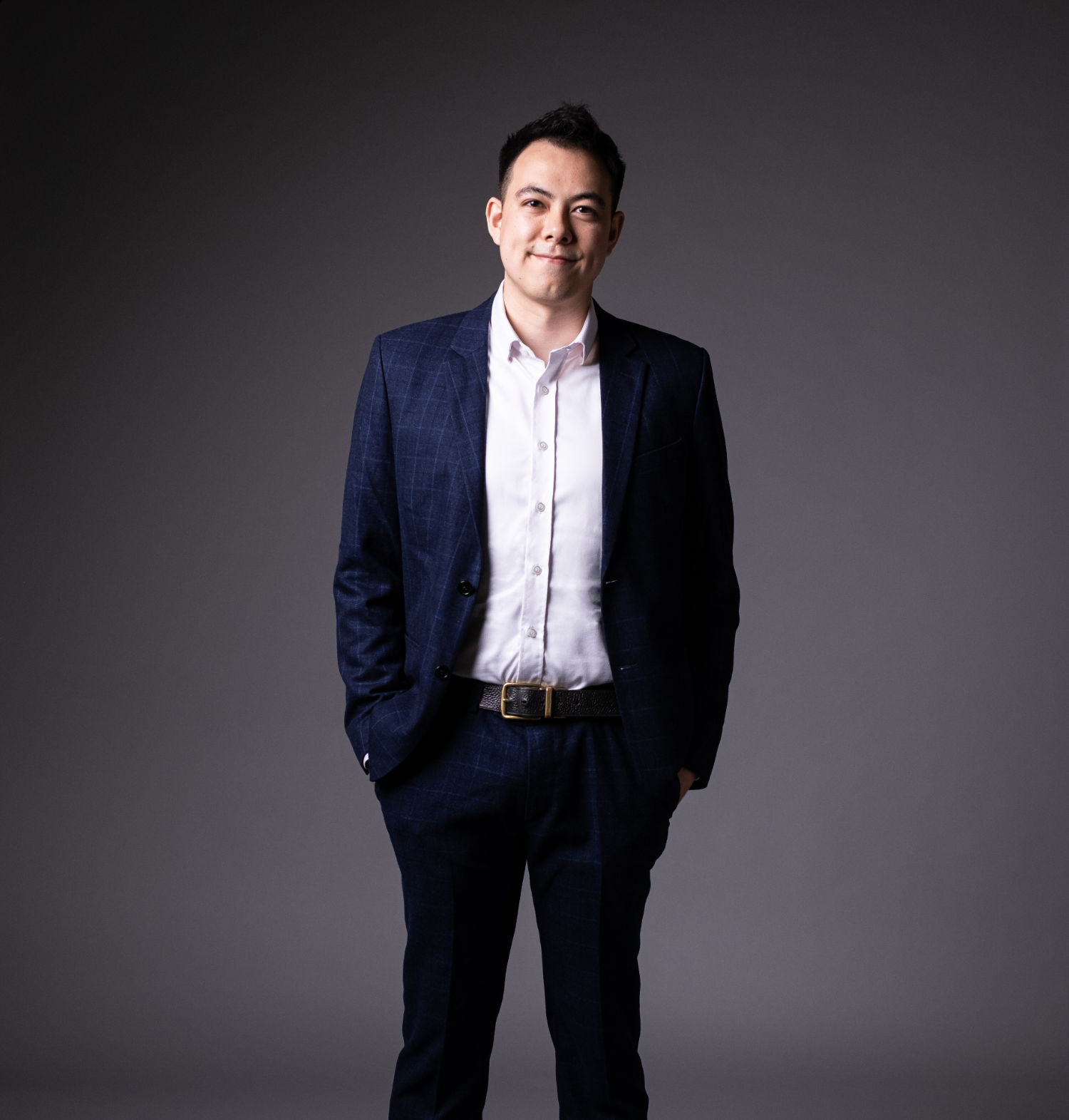 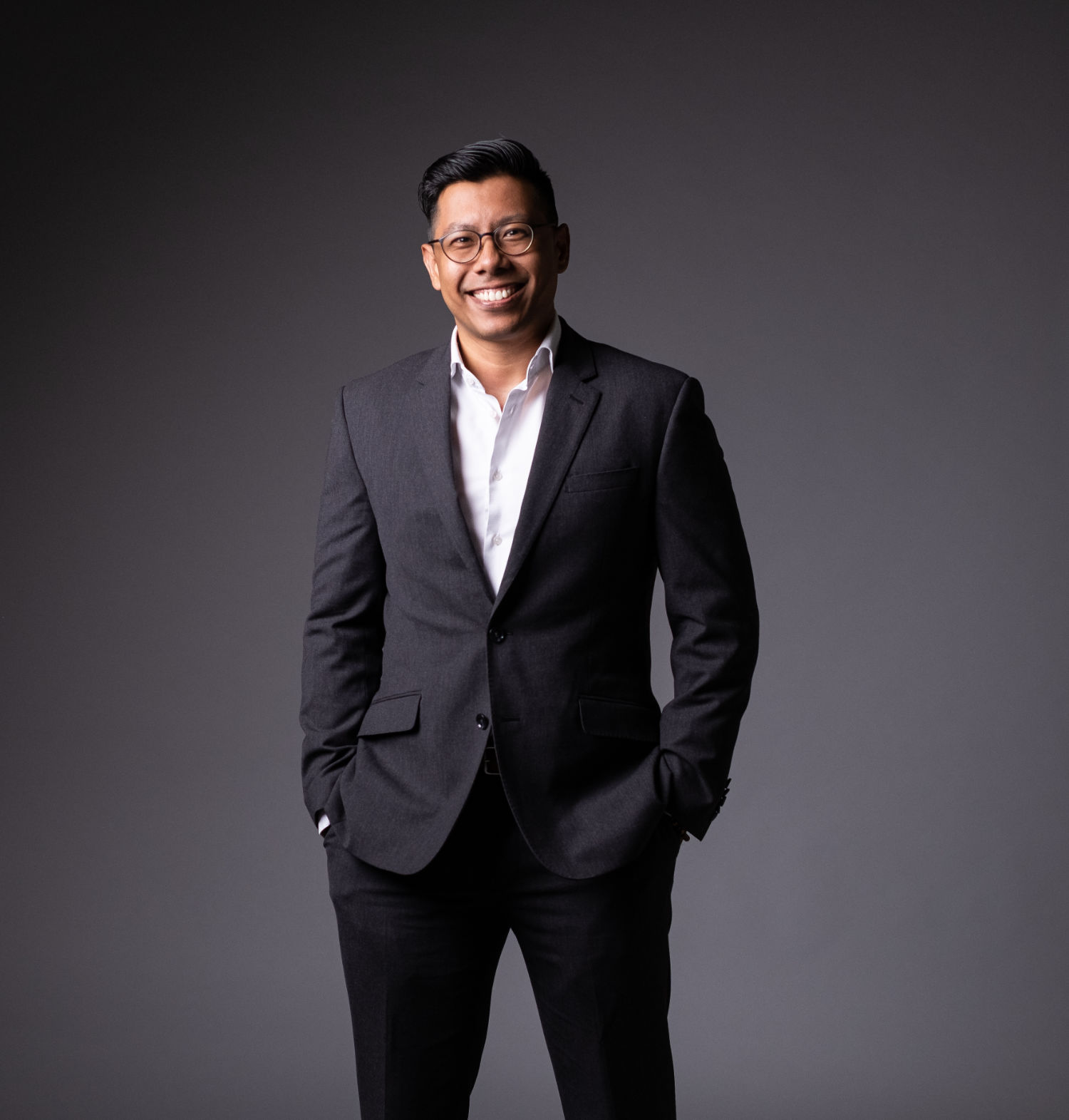 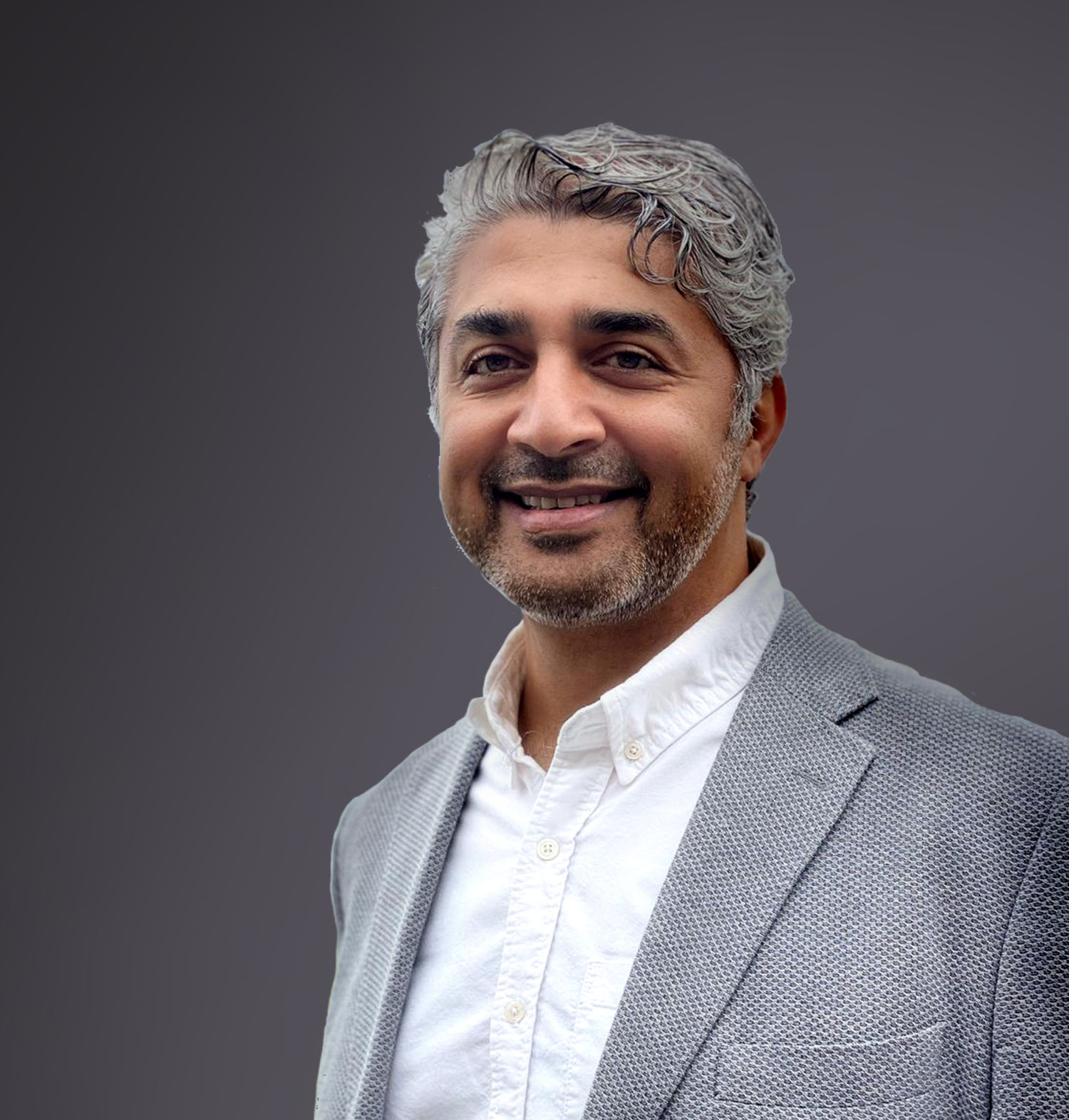 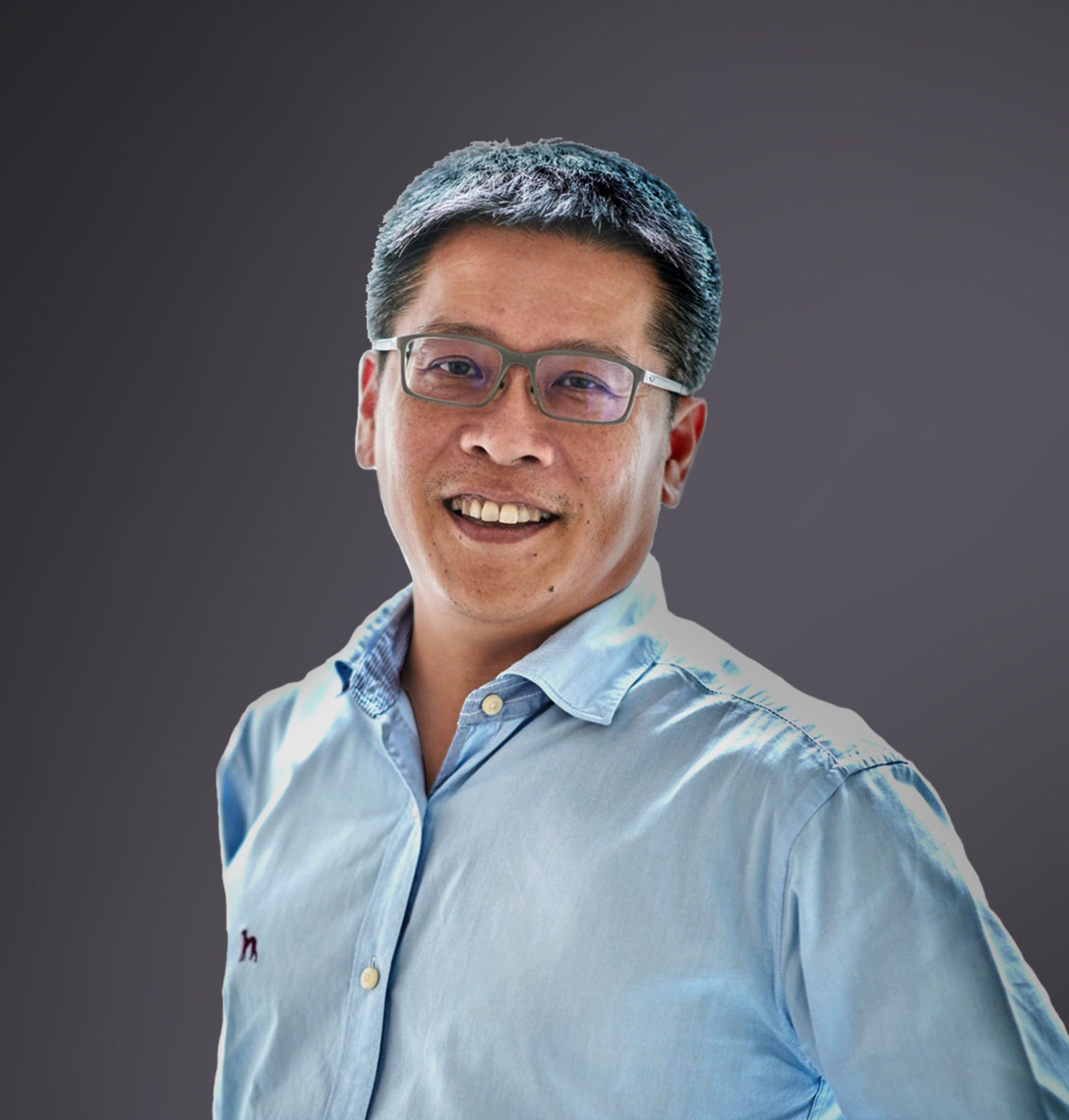